The Leinster Youth Activities Committee (YACs) was established over 40 years ago and is responsible for the promotion and development of Juvenile badminton in Leinster.

The committee is also responsible for the running of the Leinster Juvenile Squads at U12, U14, U16, U18 and U21, where the talent of Leinster Badminton get the chance to work with each other and some top coaches.

Team focus is important in the development of young players and Leinster achieve this by competing in numerous team events at all levels, which in turn allow for Leinster players to improve and go onto represent their country at international underage events. 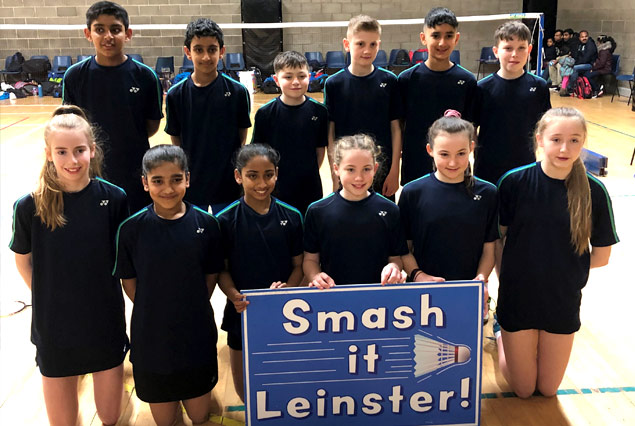 Another feature of the YAC’s is the running of the Leinster Schools Finals, which is the next stage in Schools competition after the County rounds.

Winning teams from the County rounds progress to the Leinster competition which is broken down into 3 Divisions from 1 to 3.

There are separate competitions for boys & girls teams and age-groups are U14, U16 & U19. The Leinster rounds take place in January & February and are usually in a round-robin format with semis & finals if applicable. The winners of Divisions 1 & 2 will advance to the All-Ireland Finals. 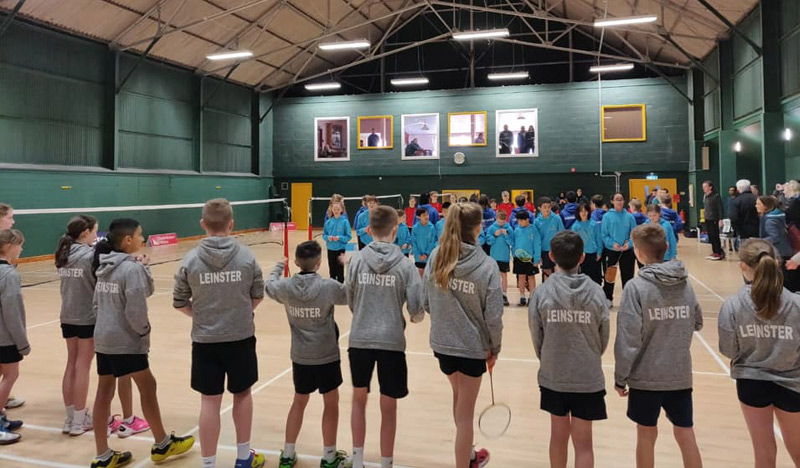 The YAC’s will continue to promote underage badminton in Leinster and delight in seeing young players at all levels being able to play badminton.

To keep up to date with Leinster Youth Activities please take a look at the YAC’s newsletter, Facebook Page and Instagram.

We use cookies to ensure that we give you the best experience on our website. If you continue to use this site we will assume that you are happy with it.Ok
Go to Top